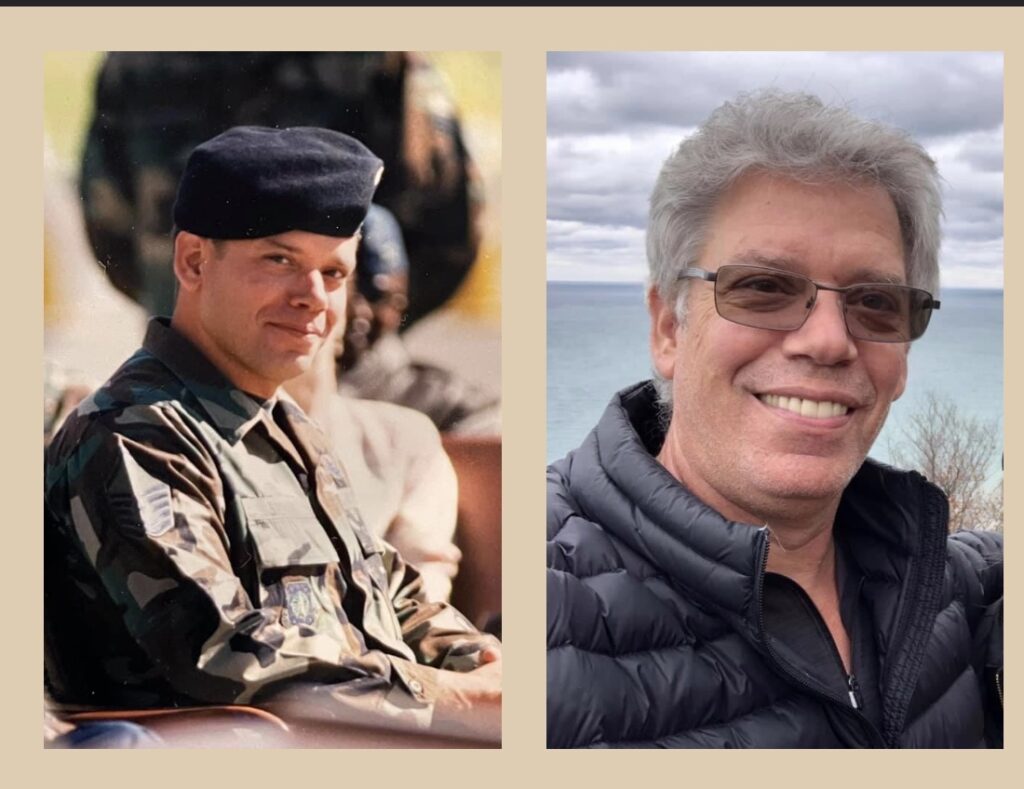 December 6, 1963
—
October 2, 2021
MSGT Timothy “Tiger” Glyn Brown, 57, of Las Vegas, NV, passed away on October 2, 2021 at North Las Vegas VA Medical Center. Tim was born December 6, 1963 in Auburn, CA to Glyn “Sonny” and Caroline Jean Arnold Brown. He was a graduate of Fernley High School, NV, class of ‘82. Upon graduation he enlisted in the United States Air Force at Oakland, CA and retired after 20 years of service, from Vandenburg AFB. His primary specialty was as a Security Forces Craftsman. Tim served 5 years in Korea, was in Dhahran, Saudi Arabia and many other locations. He received many honors and distinctions for his service.

His last few years in the Air Force he was at Vandenburg Air Force Base. On one of his Sundays off duty, he was at the beach and without hesitation, saved three people who were drowning in the ocean. For this he was recognized with the Airman’s Medal of Courage in 1998.

Upon retirement from the Air Force, Tim completed a BS from Grand Canyon University and Police Academy training in Sacramento, CA. He worked for many years at Target Stores in security management and for IKEA in Safety & Compliance. He was serious about working out and staying fit, beginning with the 300# lift club in high school. He loved to golf, was a recognized marksman and loved Elvis, The King. He also loved his dog Lucy, who preceded him in death, and was working to train Lily, to be more like Lucy.

Tim lived a life of honor and integrity. His sense of humor was unpredictable and unparalleled. He exhibited level-headed kindness and exuded love for his fellow humans. He never cared for brussel sprouts, didn’t like food to touch other food on the dinner plate and never ate leftovers. In his last year, he and Karen moved to Michigan to help care for his mother-in-law and her husband. His immune system was compromised. He dutifully received the COVID-19 vaccine when it was available to him, but it was still a battle to stay safe. Cause of death was a breakthrough COVID case.

Burial will take place at a later date at Arlington National Cemetery, in Arlington, VA.

To honor Tim’s memory and service, please get your COVID-19 vaccine and booster. Take a friend with you.