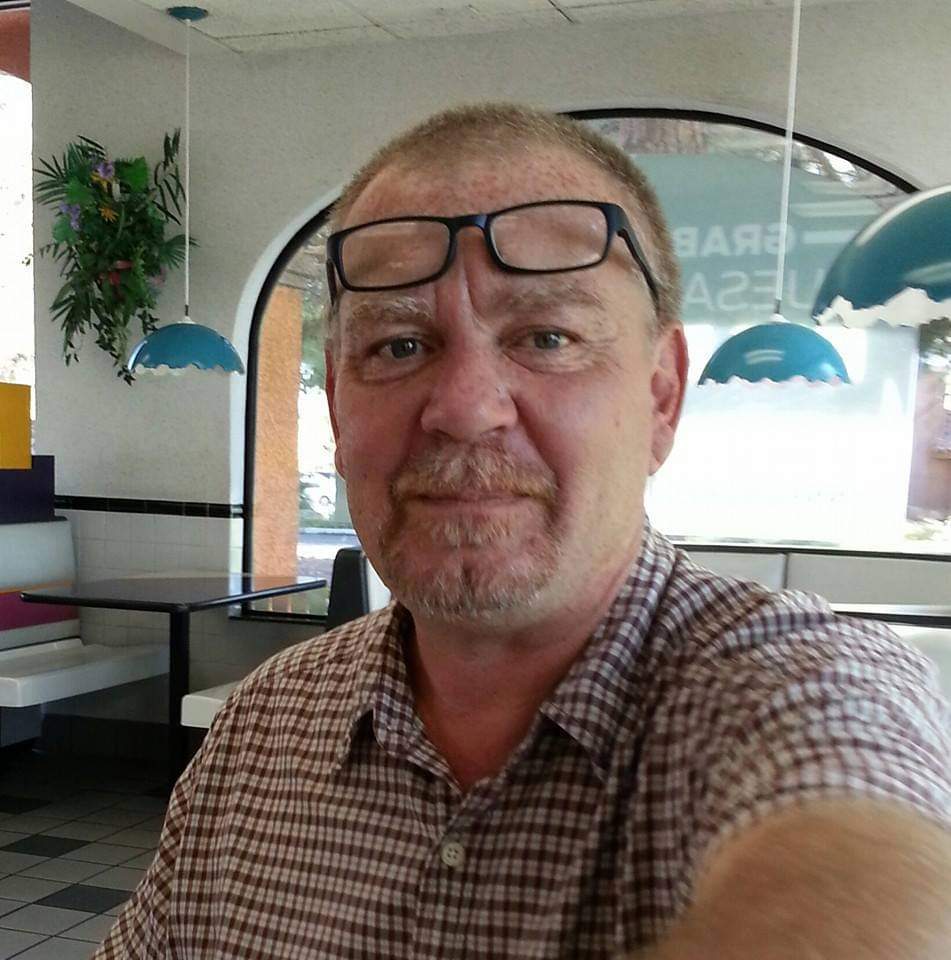 After a lengthy battle with many health issues, Terry Layne McGee went to be with the Lord on September 10, 2022. Terry was born November 04th 1965 in Libby Montana to Linda Freebury McGee and Wayne McGee. He was a 1985 graduate of Sentinel H.S. in Missoula, MT. In 1986, Terry moved with his family to Las Vegas, Nevada where he lived for the remainder of his life. Always desiring to make his way back home to Montana. Terry was a fun loving, kind, caring, giving, sweet man. He had a heart of gold, willing to help anyone with whatever he could. Terry accepted Jesus Christ as his savior on September 14, 2014. His greatest desire in this life was that his family and friends, especially his daughter would accept the free gift of eternal life (Eph 2:8-9) through Jesus Christ our Lord.

He enjoyed playing the guitar, and could hear a song and play it, although he could not read or write musical notes. He loved music. He loved to make people laugh and he was good at it! He was a big jokester. Terry loved all animals. Any day of the week you could find Terry sitting on his couch playing with his cats Chevy, Izzy, and Millie, watching his favorite TV shows.

Terry held many job positions throughout his life, Before relocating to Las Vegas he worked for the Forest Service repairing trails. One specific trail he worked was the trail to Glacier Lake, West of Condon, Mt. He worked as a Pest Control Tech for several years in Las Vegas and worked as a Print Press Operator until he became disabled and unable to work.

He is survived by his daughter, Laura Skogland of MN, three grandsons, Gershom, Nathan, and Ezekiel, one granddaughter, Eliysha, all of MN. One brother, Mickey McGee (Kathy) of Las Vegas NV, a sister Mylissa McGee of St. Louis, MO, one Uncle Ernie Freebury (Donna) of Kalispell, MT, three nieces, Stephanie Powell, Jessica Nguyen (Sonny), Audrey McGee, nephew Daniel McGee, and several cousins in Montana. He is also survived by his close friends and daily caretakers Ben and Bobbi Hursey of Henderson, NV. He is proceeded in death by his parents Linda Freebury McGee, Wayne McGee, and Grandmother Lilly Freebury.