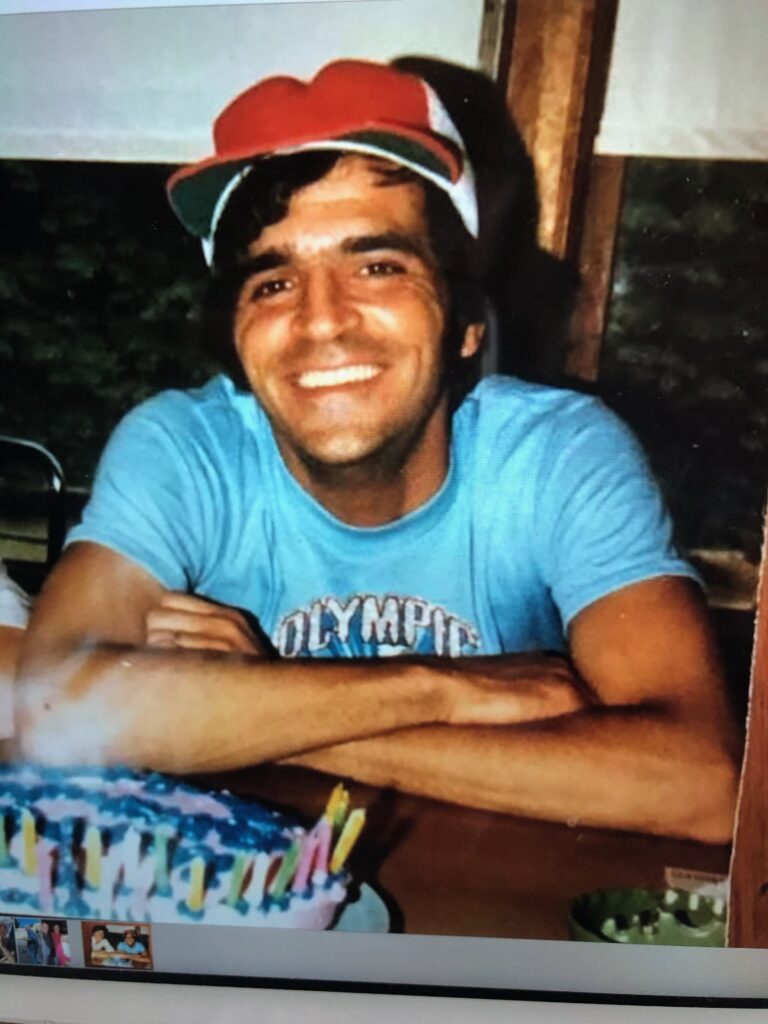 Paul R. McKeon, age 72, of Santa Rosa, California passed away peacefully, Tuesday April 27, 2021 with his daughter Jennifer at his side.

Paul was born on June 2nd, 1949 in Massachusetts, the oldest of nine children of Thomas and Elizabeth Mc Keon.

Paul was a Vietnam veteran who proudly served in the military for many years. Throughout his life he was an avid bowler. His favorite pastimes were to fish and play baseball.

He spent the last years of his life helping out with food banks, and volunteering his time to helping out everyone at Wyndham Village- a senior community he lived at for some time. Everyone loved him and welcomed him with smiles every single day. These people played a big part in his happiness. He would speak about memories with Brenda, Harriet, Karen, and others each and every day.

He was also survived by 3 men that he looked up to so dearly and loved unconditionally. Dennis Reese, his best friend of 40 years, Erick Vera, his friend of 7 years and his son in law, Steven Latroy Caldwell who is married to his daughter Jennifer.

He was widowed by his wife Cathy McKeon and predeceased by his two sons Paul R. McKeon and Sean P. McKeon. He is survived by his son Philip McKeon and daughter Christine Lentz of East Brookfield, Massachusetts and daughter Jennifer McKeon of Las Vegas, Nevada.

He is also survived by 8 grandchildren, 2 sisters, 4 brothers and many nieces and nephews.

Memories– “Paul was a sweet soul who wanted to help others no matter what condition he was in both mentally or physically.  He was the most helpful and prideful man I have ever met. All he wanted to do is live below regular means, volunteer his time to help others and give his last to those who needed it more than him.

He woke up with a smile on his face and made sure to be the cause of the laughter in the room. There wouldn’t be a day when he would joke with my mother each time he would be doing dishes in the kitchen and would say “a woman’s work is never done” while dancing around the kitchen and sliding around in his socks. I remember how he would love to crack fake eggs (with his hand making noises) on my head or chase me around the house with an empty paper towel roll. Or when he would look at me when I was being stubborn or just mad as a child for no reason and he would say he would not leave until I looked at him, smiled and gave him a kiss.

The last days of his life were filled with good wishes, prayers and laughter. He wants us to not be upset, but to be joyful that he is no longer in pain and that he can’t wait to see us in the next life. Although this is hard not to mourn without sadness, we should mourn with joy.

Let’s keep his memories alive, and have a good laugh for him. I don’t think he would have wanted this any other way“.-  Memory from Jennifer McKeon, his daughter.