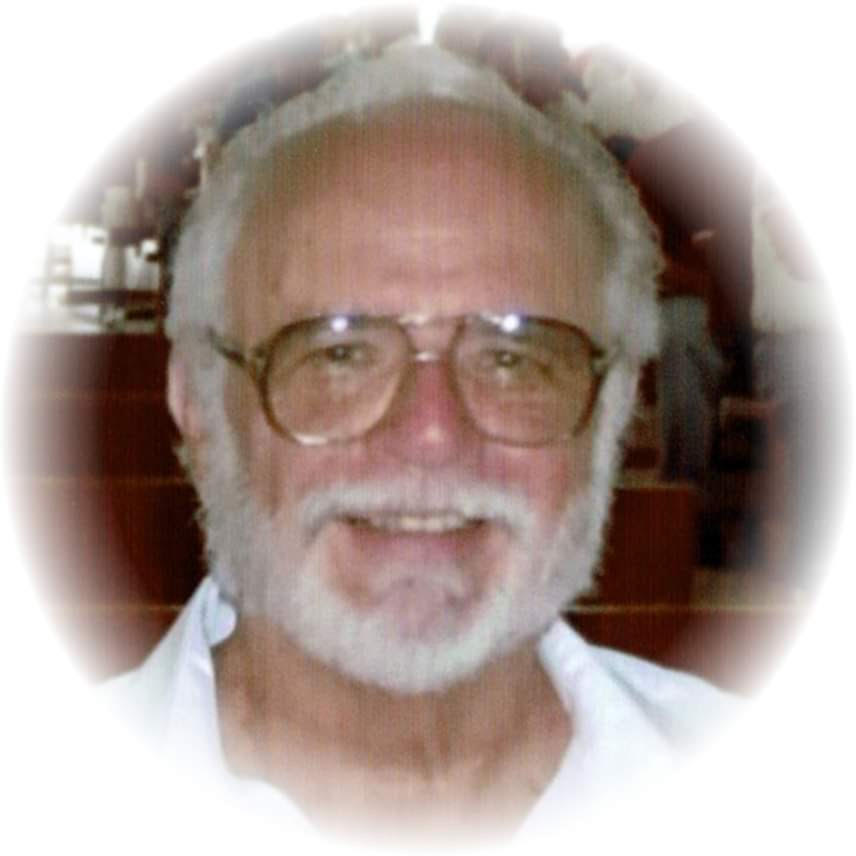 Nicholas Andrew Pizzitola passed Aug. 26, 2020, in Las Vegas NV, with his loving daughter by his side, following a courageous 6 mo. battle with Pancreatic Cancer. Nick was born in Seattle, WA on May 19, 1949 to Charles N. & Audrie A. (Black) Pizzitola. He began his schooling at Whittier Elementary in Everett, and enjoyed everything about growing up in the fifties & sixties, especially drive-in movies, girls, and spending time at Lake Goodwin, where his love of fishing began. In high school, Nick played football, tennis, attended Boys State, and was a member of the Honor Society. Nick graduated from Arlington High School in 1967 and attended his 50 yr. class reunion there in 2017.

Nick married Jane Cooper on Apr. 11, 1969 in Seattle and they divorced in 1971. To this union was born 1 daughter, Monique Gay Pizzitola. He then married Nancy Lawless on Feb. 19, 1977 in Virginia City, NV. and they lived in various locations in western WA, and on Lake Chelan, before relocating to Las Vegas in 2004. Nick graduated from Seattle College with a degree in accounting and worked as a C.P.A., mostly at car dealerships in WA before his last job working for the State of NV auditing casinos and other businesses.

Living at The Meadows, a resort community in Vegas, Nick was afforded the time to do the things he enjoyed most; golfing, traveling, scuba diving, fishing, bowling and the martial arts. He also loved building his own computers and playing the stock market. Nick had an especially close bond with his dad, who lived with them in Renton until his passing. He was also very close to Nancy’s family and thought of them as his own. Nick became Nancy’s primary caretaker following her 2019 Alzheimer’s diagnosis and he remained devoted to her throughout their 43 yr. marriage. His cancer treatments sadly forced Nancy’s facility placement in May 2020.

Nick was preceded in death by his parents; Chuck (Mar. 1991), and Audrie (Nov. 1991), and by his sister Angelina Metcalf (2018). Nick was survived by his wife Nancy @ Elkhorn Jones Memory Care in Las Vegas, his daughter Monique Pizzitola of Canadian, OK, a grandson Cody Griffin of Seattle, 2 sisters; Melinda Hauss, of Sun City, AZ, & Freddy Aston, of Buckeye, AZ and a brother Pat Lewis, of Marysville WA.

Please visit McDermott’s Funeral & Cremation Services in Las Vegas to share any memories or condolences with his family & friends, who are all welcome to join us as we celebrate both Nick & Nancy, at 2pm on Sept. 10th @ 145 Old Hwy 97 in Brewster, WA. Private graveside services will be held at a later date @ the Lawless family plot in the Locust Grove Cemetery in Brewster.