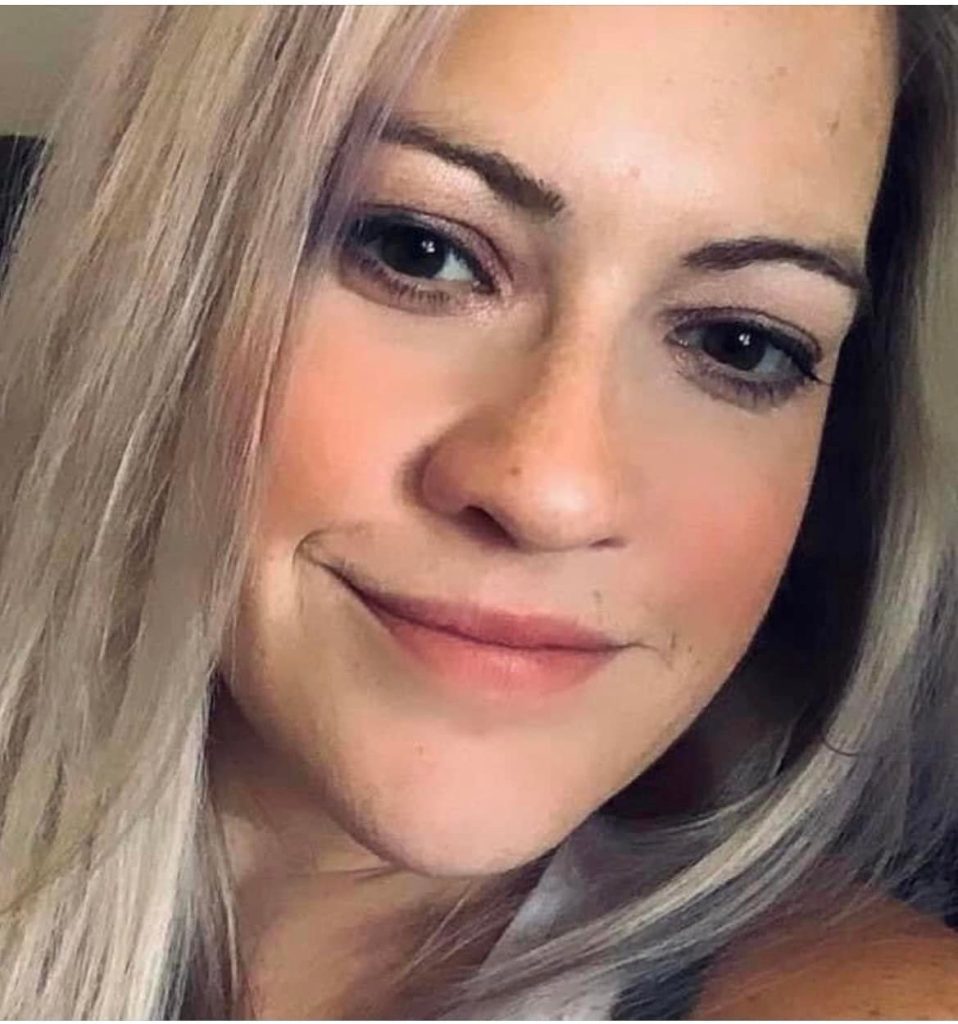 Leah Dawn Ohlrich 42, left this earth on April 6, 2022, after a brief but fierce battle with cancer.

Leah was born in Minden Nebraska, on Jul 7, 1979. She was baptized as an infant, and later confirmed her faith at Christ Lutheran Church in Murray UT.  She graduated from Salt Lake Lutheran High School in 1997, and attended Concordia College in Seward NE, as well as Azusa Pacific University, Azusa, CA.  She was a member of the track team at college, specializing in the javelin.

Leah worked in the summers of her school years at various Salvation Army camps.  Leah later worked as a server for Mimi’s in Henderson NV.

Leah loved doting on her children, sitting in her driveway, watching the kids play and ride their bicycles with the neighbors, making special treats and crafts for their classroom holidays and birthdays.  She also loved to cook, always wanting to try a new, delicious and healthy recipe.

She also cherished her relationships with her fellow servers and building wonderful friendships with many of her regular customers.  Leah was a master at making friends, including relationships with the medical teams during her chemotherapy, radiation and later hospitalizations.  It was not out of the ordinary for someone to stop into Leah’s hospital room and share their photos of children, or artwork.  Even through the most painful times of the disease she would be making friends.  It was her super-power.

A celebration of Leah’s life will be held in July 2022.  Details will be on her Facebook page.