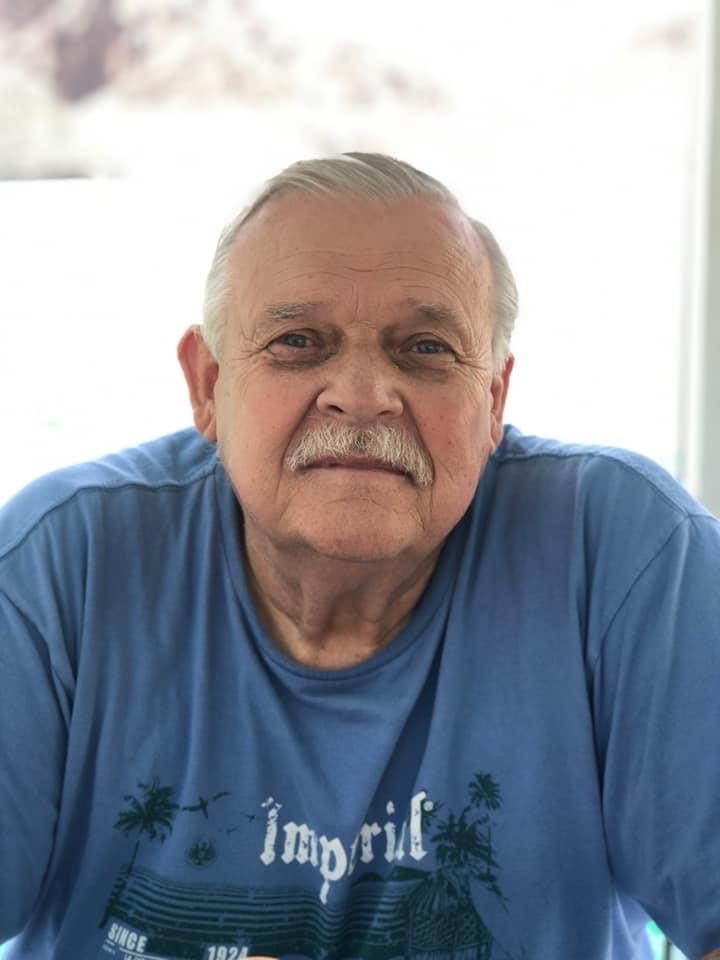 Lawrence was born in Italy to Sincero and Valentina Motti. Moving to the United State as a young boy with his parents and brother to New York. He joined the Army after turning 18, where he moved up to the rank of specialist in the Logistics Division. After being honorably discharged from the military, Larry worked for the New York Department of Corrections on Ryker’s Island. He also did a stint in home construction and vehicle window tinting, worked at The Home Depot in the plumbing department, and was an Officer and Fire Arms Instructor for Customs and Border Protection in Las Vegas. He really was a jack of all trades.

A lover of chess, peaches, war movies, and the history channel, Larry was often comic relief with silly noises and faces to make any boring story that much more interesting. Larry loved silly jokes, riddles, and sudoku puzzles almost as much as he loved going the movies and buffet at the South Pointe.

Anyone who had the immense pleasure of knowing Larry would know that if he made fun of you, he liked you! And if he really liked you, he would offer all the life advice he knew – mainly “get a government job!”

A father figure to many who needed it, and a friend to those who earned it. Someone to be admired for their tenacity and determination to get where he was going, and to provide for his family. Larry was, and will always be, a man of hard work and tough love, but an immense amount of love none the less.

Larry lives on in the hearts of his wife Jean (Bartomeo), his daughters Jennifer (Mark) Motti, and Anntoinette (Eric) Mericle, and his Grandchildren and Great Grandchildren, as well as his brother Vincent, and all his nephews and nieces.

He will be missed beyond measure, and those who knew him will certainly treasure every memory they have with him.

There will be viewing services at McDermott’s Funeral and Cremation Service on Friday July 23,2021 from 10am-12pm, then 5pm-7pm