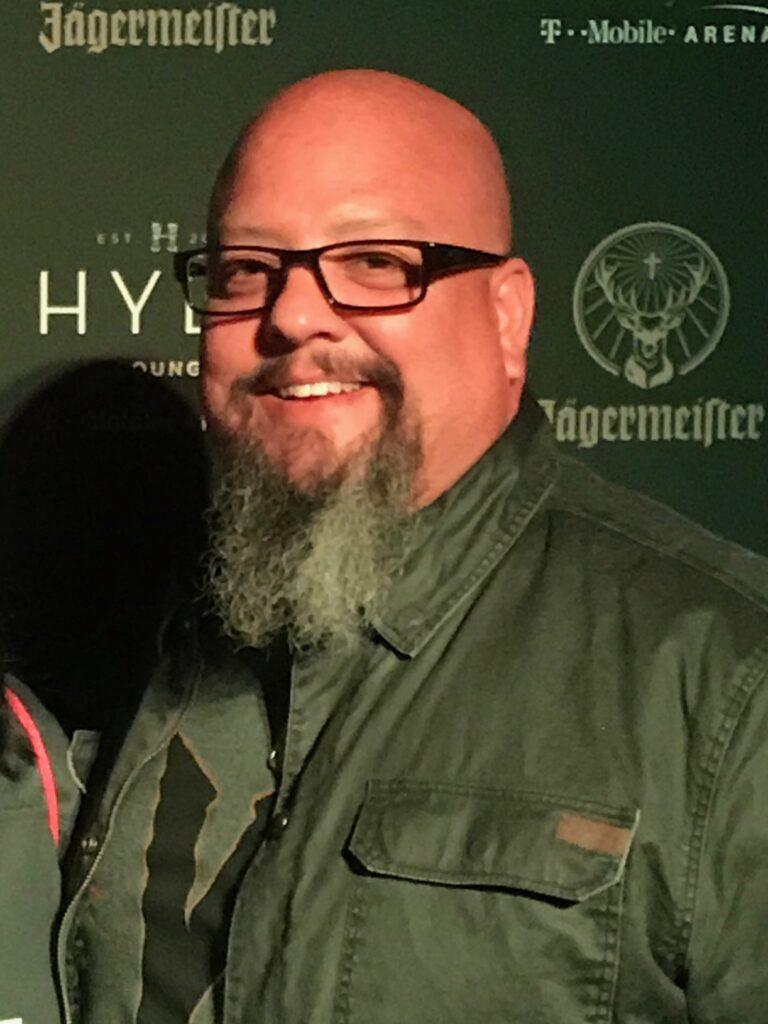 Nevada Native Son, Moapa Band of Paiutes Member, was born January 23 1972 to Deborah Love, adopted by Cynthia and John Rios, and raised by Cynthia and Arturo Ochoa, whom John chose to be his step-father.

John passed away on August 20, 2021 in the Henderson Hospsital after his 2 week battle with COVID and, in the end, succumbed to cardiac arrest.

John graduated from Eldorado Highschool in 1990 and eventually went to work at the Imperial Palace showroom. He was a jack of all trades and was the stage manager of the Linq Showroom at the time of his death. He was was a San Francisco 49ners and Giants fan, Loved the Dumont Dunes, gold, Native American Powwows, and riding his Indian Motorcycle.

He was loved by all who came into contact with him for his smiles, laughter, positive attitude and energy, and willingness to help any and all. He will be truly missed by those who knew him and were fortunate to cross his path.

He is preceded in death by his brothers: Richard Rios (Sami) and Jason Tom, and his niece Alexis Martinez.

I sincerely apologize to anyone that I missed adding your name.

John’s services will be held on September 10, 2021 10:00-12:00 at the Meet Even Center, 233 S. 4th Street with a Celebration of Life Gathering at Sunset Park -Gingko area, entrance to the parking lot off Eastern Avenue. Look for the Jack Daniels blow up bottle.