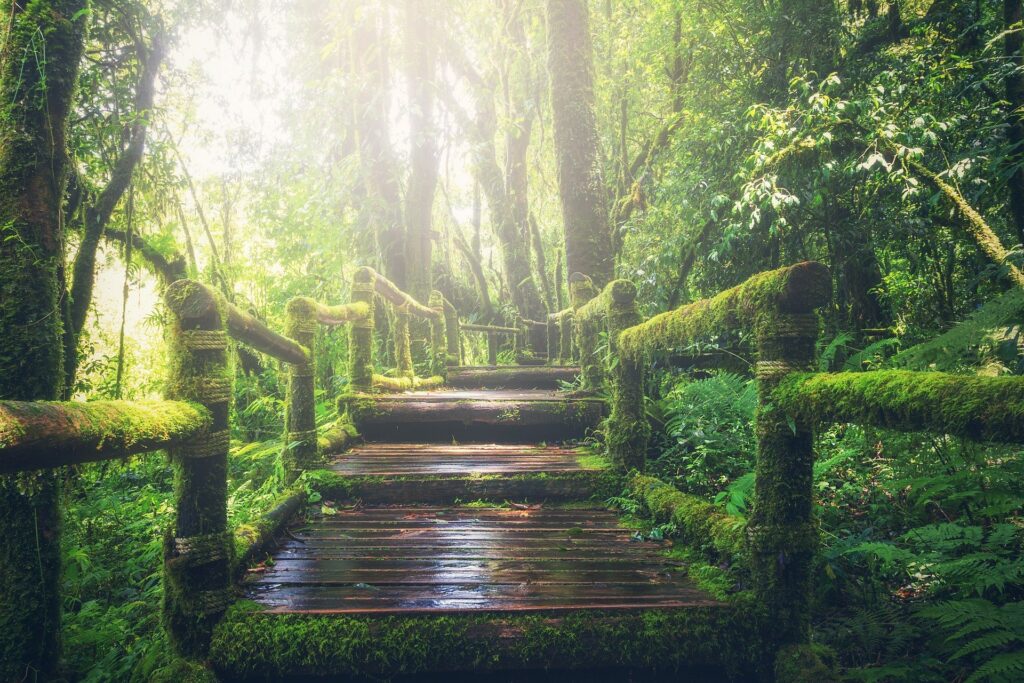 György Sommer, better known by his American translated name, George, passed away in his sleep on
September 21, 2021, in Las Vegas, Nevada. He was 81 years old.

George lived the life that movies are made of. Born in Budapest, Hungary on June 17, 1940, his family was forced to live in the Budapest
Jewish Ghetto towards the end of World War II. His father, István, was a Hungarian soldier who was captured and killed during the war. During the 1956 Hungarian Revolution when the Soviet Union was imposing their control over Hungary, George protested and revolted becoming one of the many young Hungarian Freedom Fighters. While being sought after as an enemy of the state, George and a few of his friends dangerously trekked to Austria where they requested political asylum. Thanks to Eisenhower’s Refugee Relief Act, George was able to move in with his uncle’ s family in New Brunswick, New Jersey.

He eventually settled in Chicago, Illinois where he lived much of his adult life. Living an unconventional lifestyle as a gambler, George would eventually move to Las Vegas, Nevada in 1989 where he transitioned into a full-time poker player and lived the remainder of his life. There are many colorful stories and anecdotes that can be written about his life. Too many for a simple obituary. He was bigger than life always making his presence known when walking into a room. He loved life, loved his family and was a fighter till the end. George was extremely generous and caring to his friends and family. He will be extremely missed.

In lieu of sending flowers, the family has requested that remembrances be made in the form of charitable gift to the Jewish Family Service Agency of Las Vegas, https://www.jfsalv.org/makeagift, an organization that has always been a concerning and caring advocate for György.