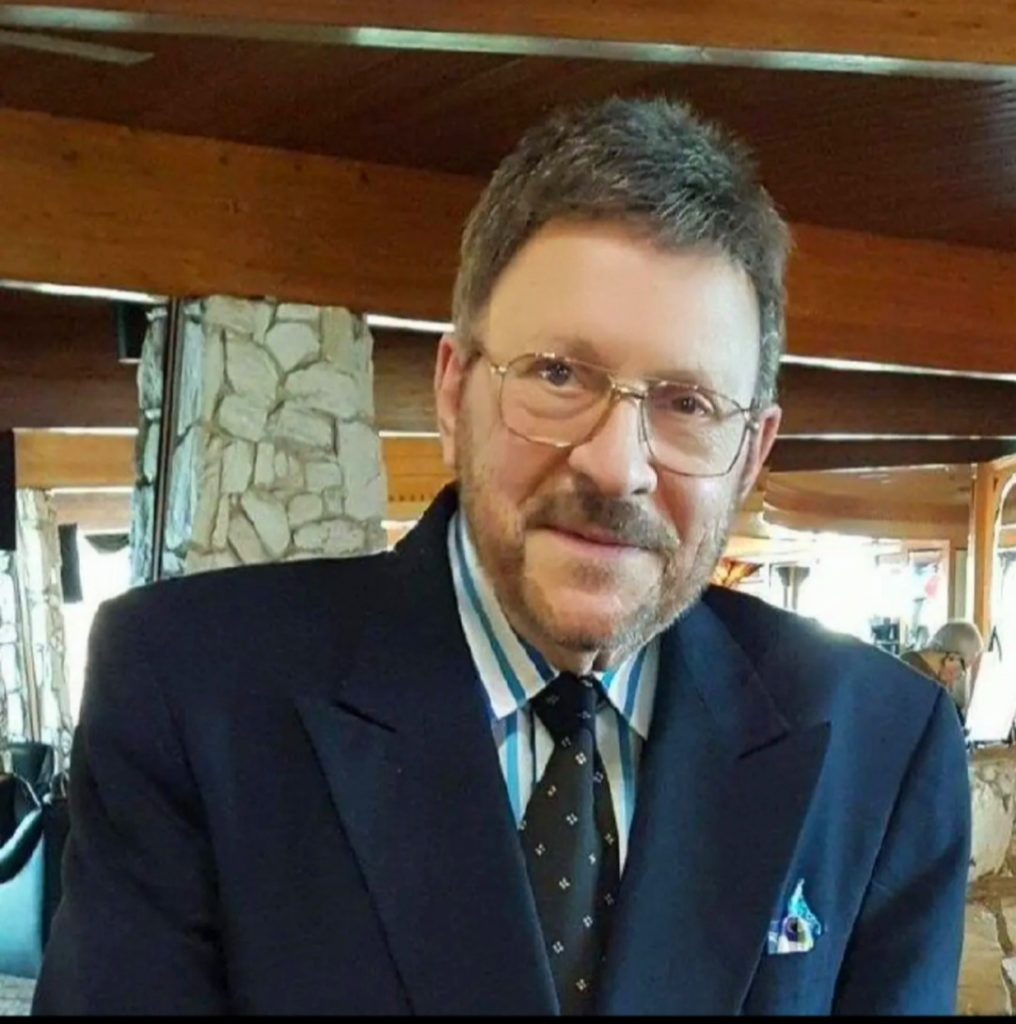 Frank passed away September 23rd, at 83 years of age, after a courageous battle against Multiple Myeloma. Born in Philadelphia and making his home in Las Vegas, Frank was a true genius – The brightest, most well read, most articulate and most compassionate man we all knew and loved. He was a true renaissance man.

His serious music studies began at age 14 with Philadelphia’s celebrated composer, Romeo Cascarino; in what was to become a lifelong affiliation. At age 17 he received a scholarship to the Philadelphia Conservatory of Music. At age 19, he was accepted into the Curtis Institute of Music, where he received the degrees, Bachelor and Master of Music.

His ability and expertise as a musical director, conductor, pianist, and arranger garnered him an illustrious career, working with some of the biggest names in entertainment, including: Red Skelton (1985-1994); Engelbert Humperdinck (1983-1984); Paul Anka (1975-1982); among many others. Frank has numerous TV and recording credits to his name.

Frank joined AFM Local 77 (Philadelphia) in February 1956, and Local 369 (Las Vegas) in December 1967. Frank Leone served on Local 369’s Executive Board, was President from 2000-2015, followed by President Emeritus status until his passing.

He was President of the Las Vegas Jazz Society (Vegas Jazz) starting in January of 2009 for 4 years.

Ever being the proud Italian, Frank was a longstanding member of the Italian American Club in Las Vegas for over 35 years, having served several terms during that time as Club Parliamentarian. Along with being member, and past President, of the Non-Club Club F.I.O.R.E.

Donations in Frank’s honor can be made to the Nathan Adelson Hospice https://www.nah.org/get-involved/make-a-donation or by calling 702-938-3910.