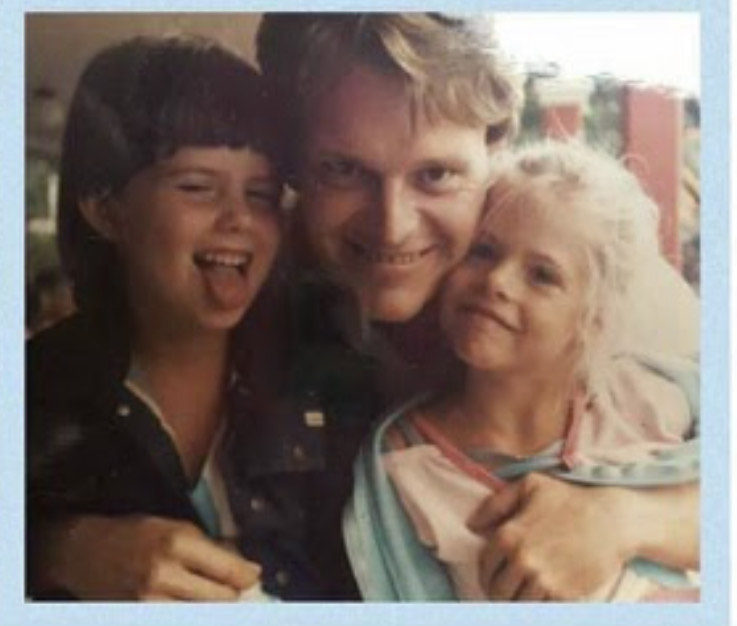 He was born March 20th, 1952 in Minnesota to Alexis and Viola Anderson.  He played trumpet, guitar and almost any instrument that he picked up.  His band was called The Nebula.  He played football and wrestled in High School.  After 1970 High school graduation he attended Brown Institute for Radio Broadcasting and worked at various radio stations.
He married Debbie Bratlie in 1975 and had a daughter, Kari in 1981.
In 1986 he married Kathy Perry, adopted Kathy’s daughter Sarah, and had 3 more children, Blake, Grant and Kristina.
Eldon was preceded in death by his parents Alexis and Viola and daughter, Kari.
Surviving him is his wife, Kathy Anderson
Children; Sarah (Jim) Sadowski, Blake, Grant and Kristina
Grandchildren: McKensie and Patrick Jr. Matthews (Kari’s children), Isaiah Anderson, Jada, Dayton and Alexis Sadowski (Sarah and Jim’s children)
Sister:  Valerie (Rod) Rangen
and many special extended family, cousins, nieces, nephews and friends.
There will be a private family gathering
Please send any condolences or address requests to Sarah at sesadowski@gmail.com. 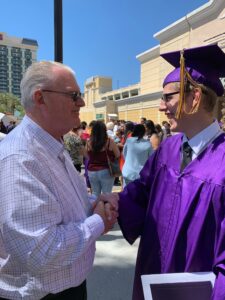 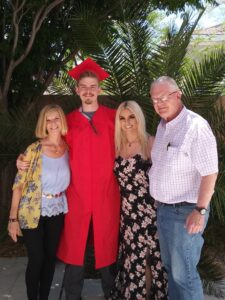 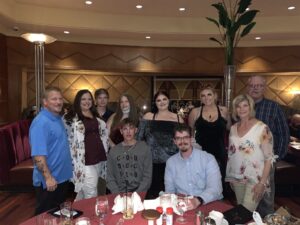