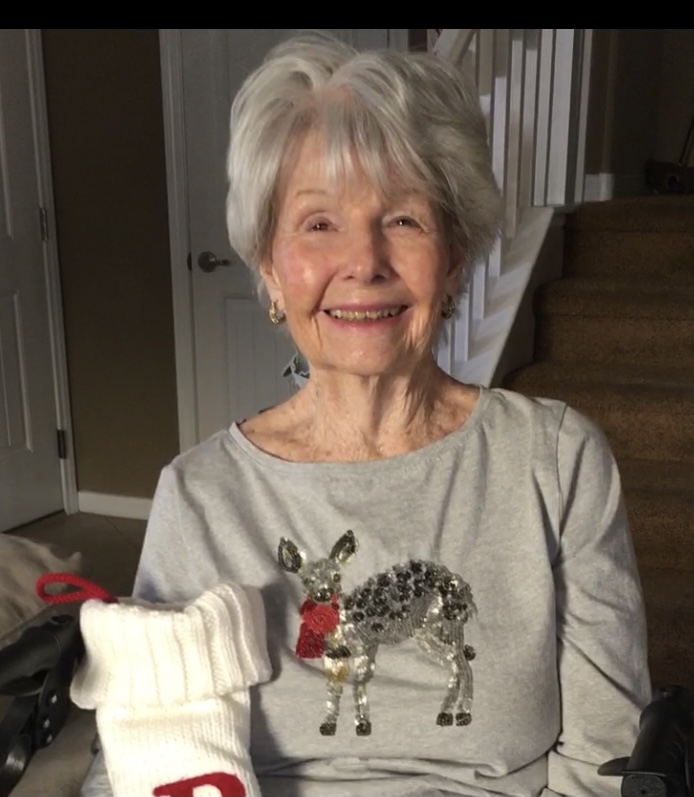 Bette Jean, age 94, passed away peacefully on Saturday evening May 1, 2021 and went home to be with Jesus.  She was so loved by her family and friends.

Bette was born 1926 in Fletcher, OK and at the age of 4 moved to East Texas.  Bette married Carl Leathers at the age of 18 and had 2 children, a son Richard and daughter Sharon (deceased June 2019).  They moved multiple times and she ended up in southern California as a single mother.  She met and married Ace Richard Briscoe (deceased July 1989) May 29, 1963.  Ace worked at Ford Motor Company and Bette worked as a property manager at the Brookshire Apartments in Downey, CA where she made lifelong friends, helped to raise 3 of her grandchildren and became an avid, passionate player of Bridge, a card game that she played competitively well into her 80’s.

In 1981 Ace retired from Ford and they moved to Springfield, OR where they were close to friends and enjoying retirement but after 3 years of retirement Ace accepted a special assignment with Ford and worked in multiple cities throughout the US.   They ended up making their home in Peachtree City, GA.  After Ace’s death, Bette traveled to Japan, Spain, and France as well as volunteering with Hospice until she moved to Palm Desert, CA to be close to family in 2010.

Bette was also a beautiful needlepoint artist and left many pieces for her family to enjoy for a lifetime.

She spent the last years of her life in the quiet of her little apartment in Palm Desert, CA and then moved to be near family in Las Vegas, NV in February 2021.