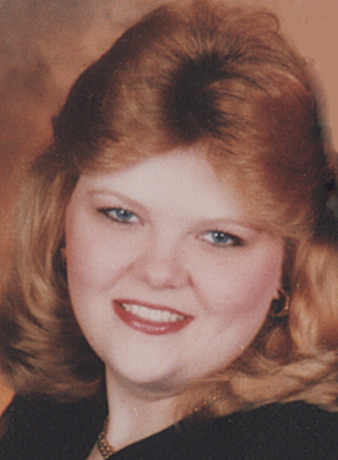 Lisa began her professional career working for a Movie Theater Group as a Manager in the Syracuse area. First at the Liverpool Drive-In, then at the Cinema East in Syracuse, then at the Great Northern Mall in Clay, NY.  It was during this time she met the love of her life Philip while they both were working for the movie theaters.  They married in 1993 and moved to Las Vegas in 1996.  Lisa then started working for TOPS Organization in 2002 as a State Coordinator in Nevada for a few years before forming an online retail business with her husband Philip named Award Recognition that catered to TOPS Organization clients to commemorate milestone achievements, which they later closed the business in 2017 due to health problems.

Lisa will be remembered by many as the big personality in the room with the little sweet voice and an infectious laugh.  She always had a story to tell and could be found yucking it up with the crowd that would gravitate toward her, or a group of little old men that she would find cute and charming, and heads would turn as she got that crowd laughing up a storm. Lisa also had this innate ability to work a plan down to the finest detail so she could incorporate as many people as she could into the plan. Whether it was an evening out, a group trip, or a day filled with activities, she would say ‘stick to the plan!’  Lisa had a kind and generous spirit and if she knew you wanted or needed something, she would make sure whatever it was, would find its way to you. But those that knew her, knew it was on the end of a coupon or a very shrewd deal because she was a master at saving a buck!  Lisa was obsessed with watching pot-bellied pig videos online.  She was a huge movie buff with an enviable collection of DVD’s, and knew every episode of the TV sagas The Soprano’s and The Wire. She had a love of all things disco idolizing the great Donna Summer and would light up a karaoke stage with her hits. She had a massive music box collection and was a collector of anything Scarlett O’Hara, loved shopping for her signature blue sapphire jewelry, would drive miles for a high-stakes Bingo game with her friends, and could be found most times on a cruise somewhere around the globe with her ‘Philser’ and with friends.  Aside from being a beloved wife, a great sister, and the best friend anyone could have, the role that she took on out of pure love, and she got the most joy from, was that of ‘Aunt Lisa’.  She was only but a phone call away and there her nieces and nephews would find her totally present on the call, and no matter how many hours it would take, together they would find the answers to any problem. She did this for everyone. She knew that counseling others was her calling and her special gift, and this right here is where she will most certainly be missed.

Lisa is now snuggling with her late daughter, Deirdre, a pot-bellied pig for 19 years.

A Memorial Service will be held in Syracuse, NY at an unknown future date to be announced at a later time.