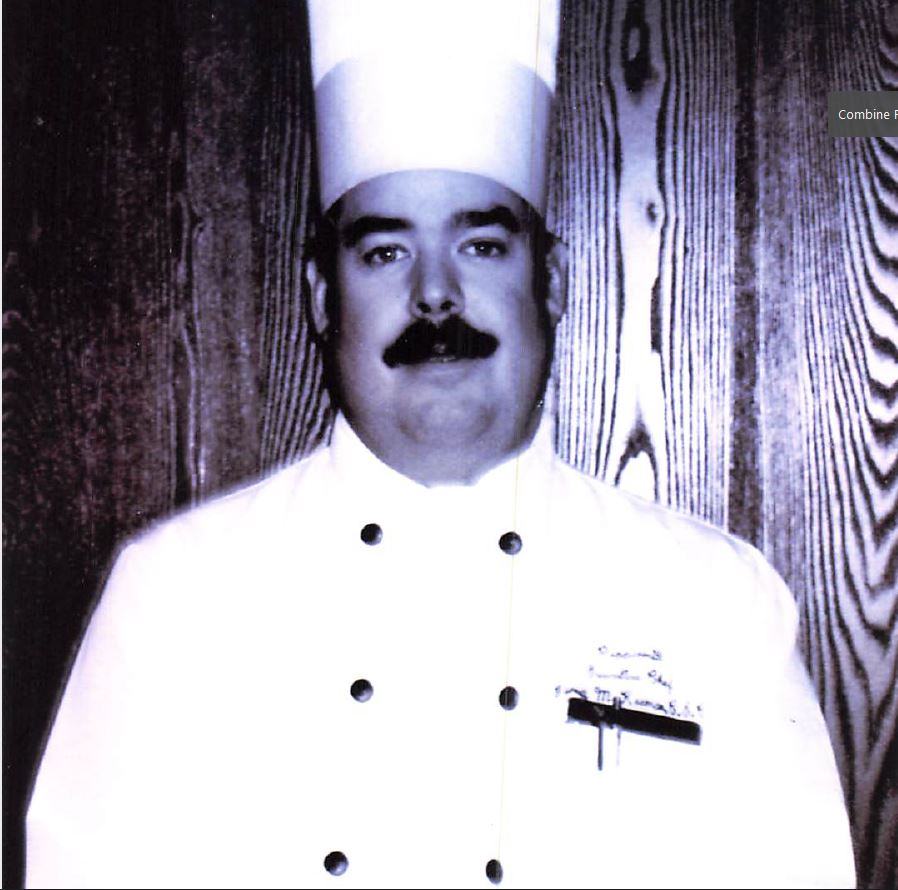 Las Vegas, NV – Garrett Kendall McKeeman , 64, Exectuive Chef, passed on September 3, 2021  with his wife Debbie and sister Kerren at his side.

Born in Palo Alto, CA on 7 January, 1957, Garrett grew up in Santa Cruz, CA. He was active in sports, lettering in football, wrestling, golf, shot put, and discus at Santa Cruz High School. He loved playing golf often in the company of his two brothers. He was a dedicated fan of the Stanford Cardinals, San Francisco 49ers and Giants.

He took college course in culinary arts while in high school and graduated from the Culinary Institute of American in Hyde Park, NY in 1978, serving his parents at the traditional graduation dinner celebration. His first hotel was Caesar’s Palace in Las Vegas, as Executive Sous Chef and he was the opening executive chef for the Rio Hotel and Casino. He eventually specialized in directing food services for Casinos on Native American lands from New York to California, and points in between. He appeared on local television, demonstrating for the public the skills that won him awards in his profession. Along the way he served meals to three presidents, Gerald Ford, Bill Clinton, and Ronald Reagan.

Special Thanks to his sister Kerren McKeeman for her loving support.

Private Services will be in Santa Cruz, CA at a later date.